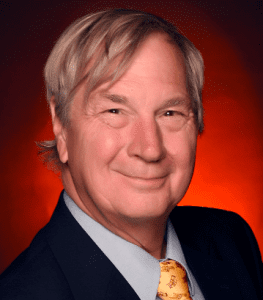 He has an MS in Computer Science and is a member of the IEEE. His doctoral thesis for a PhD in AI remains unfinished. It explores the possibility of transferring human consciousness to a computer.

Goralski is also published in classical history (the journal Ancient World) and military history (Ancient Warfare and Military History magazine). He is an avid collector of fantasy and science fiction books and movies, has traveled widely in North America and Europe. He spent a large chunk of his life in New York, but now lives in Phoenix, Arizona.

“Testing ADSL” in IEEE Communications , 1998. This paper has been cited in 9 separate patent applications…I’m still waiting for any credit for this idea.

There are a few other articles I have written over the years, including on telco deregulation, but these are the highlights.